It is true that VR is about to change people's lives. While focusing on entertainment, don’t forget the tool attributes of VR. People's pursuit of "convenience" and "intuition" is endless. I have discussed Microsoft Hololens before, so let’s take Hololens’ design goals as an example. 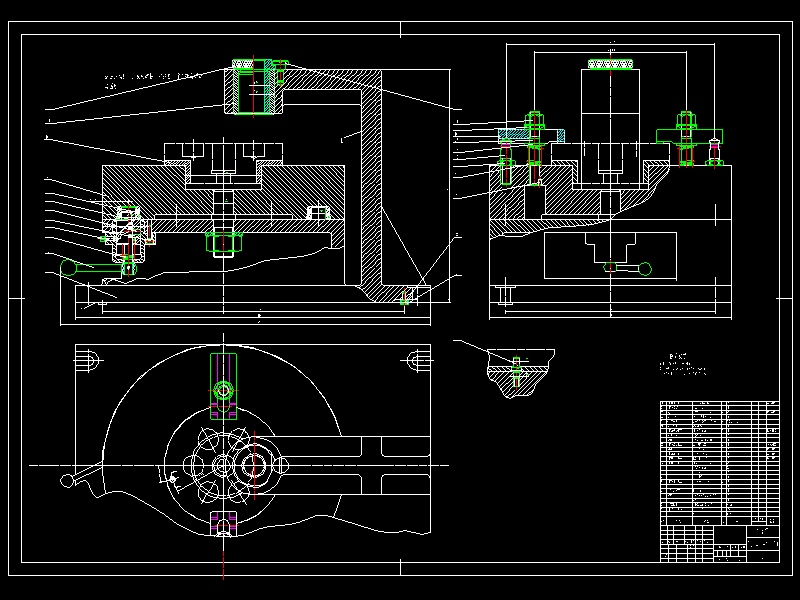 What if the objects you see can be disassembled and rotated at will? As shown 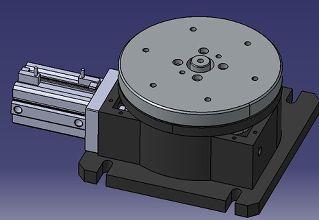 From our childhood training, a very important step is the training of "spatial imagination". Many people have done this 3D-2D-3D training process very well, but there are also more people who really can't do it. Are these people really unable to engage in related design work? actually not. With VR technology, our product design can be three-dimensional, and we need to see which part of the details is enlarged. You can turn it around and look at it whatever you want. Without the constraints of engineering drawing standards, the threshold for participating in design and manufacturing is greatly reduced.

Similarly, in the medical field, medical students no longer have to imagine the structure of organs against the illustrations on the slides.

So I always believe that although VR is currently mainly used in the entertainment field and is regarded as a toy by many people, the value of VR far exceeds the category of "toys". Its tool attributes will greatly liberate human imagination and creativity, and even open up a new dimension, change the way of work, change the way of collaboration between scientific researchers, designers and first-line production construction personnel, and improve learning efficiency and production efficiency.